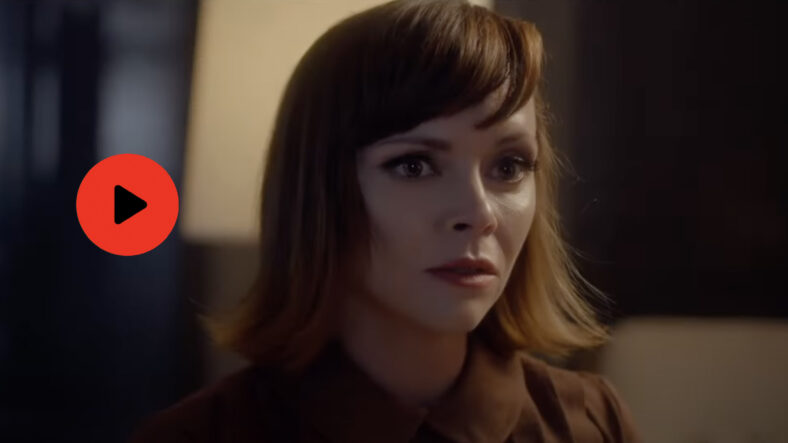 Monstrous saw its International Premiere last month at the prestigious FrightFest, and now we’ve scored a peek at a very spooky new trailer for the film. Check it out below. Monstrous is a psychological creature feature with a bit of an aquatic twist.

In Monstrous “a terrifying new horror awaits Laura (Christina Ricci) and her seven-year-old son Cody when they flee her abusive ex-husband and try to settle into a new life in an idyllic and remote lakeside farmhouse. Still traumatized, their physical and mental well-being are pushed to the limit as their fragile existence is threatened.”

Check out the trailer for Monstrous right here:

Lastly, what did you think of the trailer for Monstrous? Let me know on Twitter via @joshkorngut. I’m always around to chat all things Christina Ricci!