Dark Castle Entertainment Is Back With ‘Book of Chaos’ 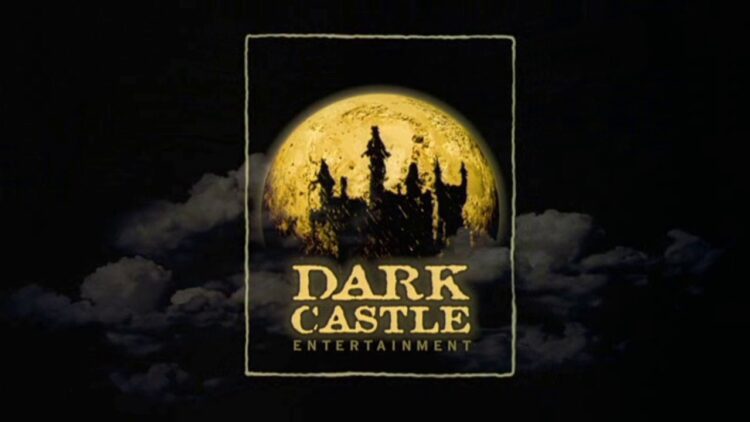 Dark Castle Entertainment is back, baby. Not only did the legacy horror production house bring us Seance earlier this year, now they’re producing the Middle East-set horror moment Book of Chaos. The new film has now also signed on Egyptian actor Mohamed Karim for the lead role.

Horror fans will remember Dark Castle from the late-90s/early 2000s when they were dropping classics like House On Haunted Hill, Thirteen Ghosts, and Ghost Ship on a yearly basis. The company was also responsible for memorable horror hits Orphan and Gothika.

Well, don’t get too comfortable, Dark Castle Entertainment has been rising again since its official 2017 relaunch. Next up for the studio? The highly anticipated Orphan: First Kill by director William Brent Bell.

As for Book of Chaos, it’s based on an original idea by the star Mohamed Karim. According to THR, the plot focuses on a “relentlessly driven Egyptologist” on a journey toward “the secrets of a long-buried prophecy, unwittingly unleashes an ancient evil and must battle demonic spirits, a dark cult and the gods themselves to save the world and the woman he loves.”

The screenplay for Book of Chaos is being written by Thomas M. Hewlett and the film will be produced by Alex Mace, Hal Sadoff, and Ethan Erwin of Dark Castle Entertainment. Lead actor Mohamed Karim is best known for hosting a pan-Middle East edition of The Voice from 2012-2014 and for starring in the Egyptian television series Ard Gaw.

We’re big fans of Dark Castle here at Dread, so we cant wait to see what this next era of releases will look like for the legacy studio. The original label was created in 1998 by Joel Silver, Robert Zemeckis and Gilbert Adler.

Lastly, what do you think of this era of Dark Castle? Have you checked out Seance yet? Let me know on Twitter via @joshkorngut. I’m always around to chat about all things Dark Castle.