There's a new slasher in town. 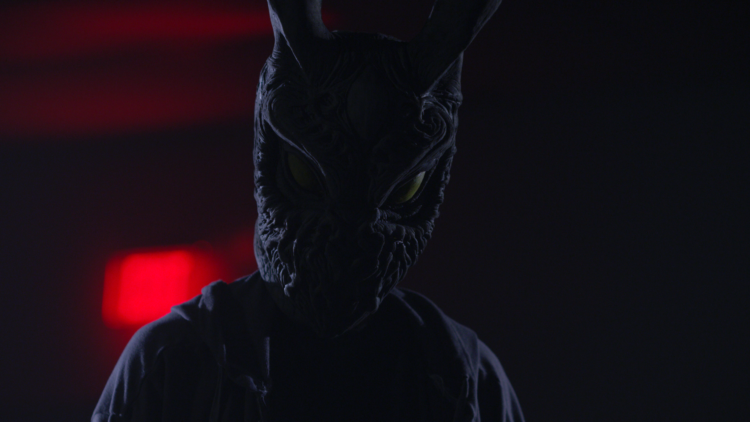 We’ve been blessed with a slasher renaissance. Films like Freaky as well as the upcoming reboot of Scream have whet our appetites for knife-wielding killers with a contemporary twist. Now there’s a new slasher in town: Last of the Grads.

Last of the Grads follows a class of graduating high school seniors celebrating their last night together at the annual school lock-in. But, the celebration quickly goes south. The students realize that they’re the targets of the legendary “Coast to Coast Killer”.

Last Of The Grads starts a limited theatrical run on Friday, December 3. It hits VOD, Blu-ray, and DVD on December 14th

Tags: last of the grads Slasher