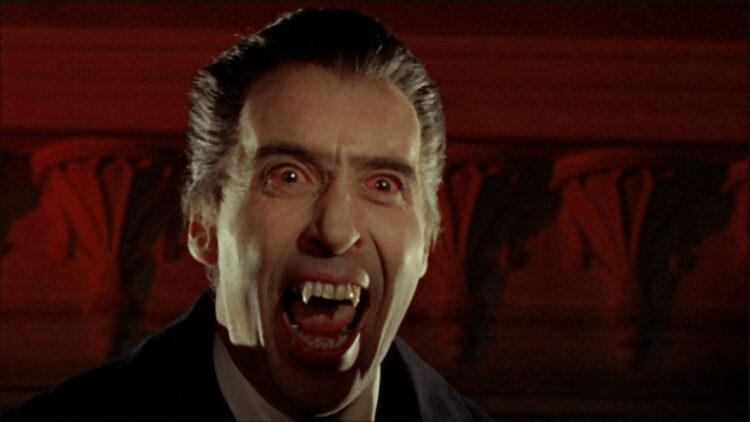 Hammer Films, the gothic horror juggernaut behind beloved British renditions of classic monster fare like Dracula, Frankenstein, and The Mummy, announced that it will form a new company, Hammer Studios Ltd.

Variety reports that Hammer Studios Ltd. is a joint venture with Network Distributing:

The report also adds that “Hammer Studios will invest substantially both in restoration and new production development from both its owned and newly created IP.”

In a statement, Tim Beddows of Network Distributing says of the news: “This partnership is a really exciting opportunity to merge Hammer’s amazing library with Network’s infrastructure. While we work our way through restoring its entire back catalogue for future generations’ enjoyment, we’re equally excited about the development of new productions from the Hammer canon.”

Also Read: A Look Back at Hammer Films’ Horror Classic, The Curse of Frankenstein

Hammer’s pioneering work in the horror genre first emerged in the 1950s. The horror films it released during that period played a pivotal role in introducing Christopher Lee, Peter Cushing, and Ingrid Pitt as screen stars, before they were cemented as horror royalty. In the ’60s, the England-based production outfit found an important ally in American distributor Warner Bros., and both companies made some of the most timeless and influential horror titles in history, including Dracula Has Risen From the Grave, Frankenstein Must Be Destroyed, and Taste the Blood of Dracula. In the ’70s, Hammer’s films tapped into the experimentalism and psychedelia of the era, subverting traditional gothic tropes in films like Dracula A.D. 1972, The Satanic Rites of Dracula, and The Legend of the 7 Golden Vampires.

Hammer CEO Simon Oakes had this to say about the company’s new venture: “This new partnership will, for the first time, professionalize the restoration and creation of elements that are essential for distribution of the Hammer library across all media. At the same time we will, with Network, be able to build on the legacy of Britain’s most iconic film brand, one that started in 1934 and is alive and kicking in 2021.”