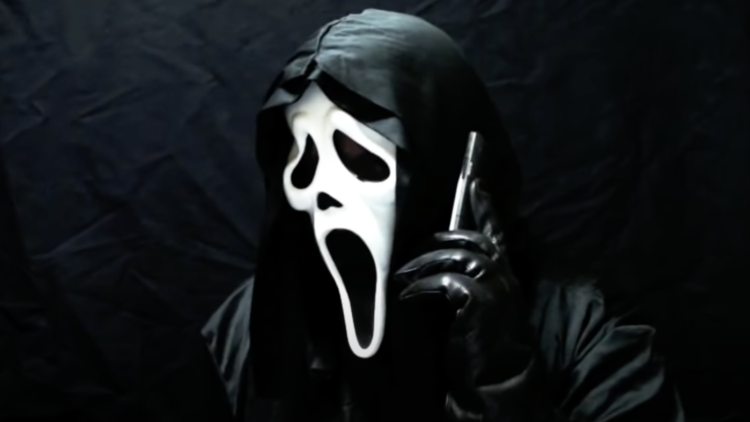 Since we first heard it over the phone in 1996’s Scream, the raspy, rancorous voice of Ghostface has been an oft-parodied and parroted mainstay of pop culture. Now, anyone anywhere can sound just like him, too… all you need is a TikTok account.

Earlier this month, Paramount drummed up some online excitement about the next title in the franchise with a Ghostface emoji. The trailer for Scream, the series’ fifth entry due in 2022, was finally unleashed last week. Now, Paramount and TikTok have delivered a text-to-speech feature that reads your own words in the iconic antagonist’s voice.

Also Read: The Official Trailer For Scream Is Here

Scream stars David Arquette and Drew Barrymore have already put the feature to good use. In Arquette’s video, Ghostface scolds the actor for stealing one of his best-known lines. And in Barrymore’s video, the actor-turned-talk-show-host gets an unfriendly reminder that she’s not living in the ’90s anymore.

This initiative from TikTok is just one part of a larger Halloween celebration that the social media platform is rolling out through the rest of October. Under the Halloween tab, creators can also use new effects like “Ecto Pumpkin,” “Spooky Eyes,” “Paranormal Cam,” and ” Cursed TikTok” to make their own #HorrorTok.

Scream‘s social media channels have also shared some instructional videos for users so they won’t have trouble playing with the text-to-speech feature. (Find those tutorials on TikTok, Twitter, Instagram, and Facebook.)

Do you have a TikTok account? Will you be using this text-to-speech feature to conjure the voice of Ghostface in your next video? Are you psyched about the next chapter of the Scream saga arriving in theaters in January? Let us know in the comments below or on Facebook, Twitter, or Instagram. Dread Central is now on Google News.