There's a real life 'Squid Game' happening because 2021 has things to say. 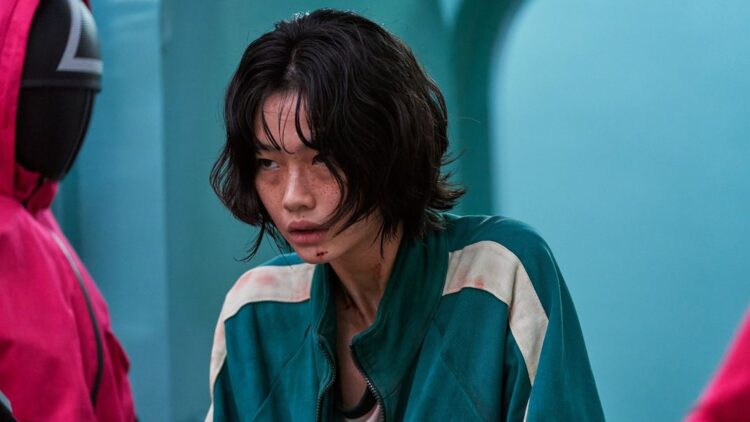 Attention all squid-heads. The Korean Cultural Center in the United Arab Emirates has assembled a very real-life version of Netflix’s gigantically popular series Squid Game. The real version of the games will source two teams of 15 players to compete to the death.

Just kidding… the stakes for the real-life version of Squid Game are considerably lower than they are on the popular series. No death to the losers, and sadly, no $38 million grand prize either. However, the winners will receive a sweet customized green tracksuit and eternal bragging rights.

Squid Game dropped onto Netflix on September 17 and immediately skyrocketed to become the streamer’s most popular series in the U.S. We love to see it.

Check out the show’s trailer:

The series follows 456 individuals facing extreme socio-economic challenges. At the point of desperation and seeing no other options, they sign up for a series of fatal games. In a twist of terrifying juxtaposition, these televised challenges are adapted from popular Korean children’s games. Also, there’s a large scary doll, and the winner receives a cool $38 mil (or 45.6 billion Korean won).

The official website for the live event confirms that that four of the six games portrayed on the Netflix show have been scheduled into the real-world itinerary. The games faced by the brave souls include Red Light, Green Light, Dalgona Candy, Marbles, and Ddakji.

While these real-life events take place as we speak, the fictional Korean drama continues stomping along on its highly impressive world domination tour. It’s also really exciting to see an international title make such an impact on this side of the pond. More Korean horror, please.

Lastly, are you watching Squid Game on Netflix? Would you have participated in a real-world version like the one happening in Abu Dhabi? Let me know on Twitter via @joshkorngut. I’m always down to chat about anything Korean horror!