The plot is still a mystery, but it's likely that a demonic entity and human sacrifices will be involved. 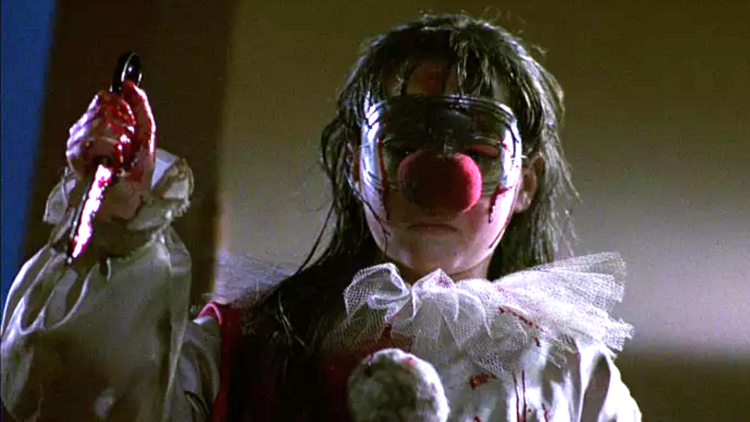 Most horror fans know Danielle Harris best for her turns as Jamie Lloyd in Halloween 4 and Halloween 5, and Annie Brackett in Rob Zombie’s Halloween and Halloween II. Now, the 21st century scream queen has signed on to star in and executive produce a new horror movie called Flesh.

Deadline announced that Flesh will be directed by Chris McGowan (Chasing Nightmares) from a script he co-wrote with Reine Swart. McGowan is also a producer of the film.

[Flesh] is being produced by McGowan with Danielle Harris acting as executive producer. The film is being financed by Clear Media Finance, whose most recent production was Jenna Ortega SXSW drama The Fallout, which was picked up by HBO Max.

Plot details are still in the vault, but we’ve been told to expect a tale involving a demonic entity who demands human sacrifices. We’ll keep you posted on all Flesh-related news as details emerge. Stay tuned and check back often.

Are you a fan of Danielle Harris? Are you excited to see how Flesh develops? Let us know in the comments below or on Facebook, Twitter, or Instagram! You can also carry on the convo with me personally on Twitter @josh_millican. Dread Central is now on Google News!