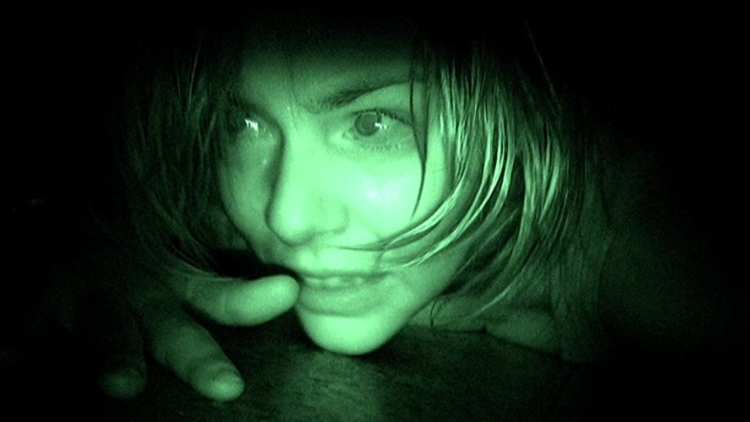 The formula of the found footage film is one that has been reproduced, reduplicated, copied, and repackaged more times than can be counted. But the subgenre boasts a rabid fanbase. The formula is often told from the point of view of the camera and has spawned numerous creative titles and stories over the years. From Man Bites Dog to The Blair Witch Project. Or even more recently, Paranormal Activity to Host, the style continues to be popular.

Of the many found footage films made over the decades, [REC] remains arguably one of the best films of the genre. Originally released in 2007, [REC] spawned three sequels and inspired the 2008 American remake Quarantine starring the always phenomenal Jennifer Carpenter (Dexter, The Exorcism of Emily Rose).

“In addition to its directors, the documentary will take a tour of the different areas of production, interviewing the promoters of the idea, its main cast, professionals from areas such as art direction and photography direction, and prominent personalities such as Ángel Sala, director of the contest that gave birth to the phenomenon: the Sitges International Fantastic Film Festival of Catalonia,”

This news came our way via Bloody Disgusting.