Only the educated are free in Ruth Platt’s The Lesson, which had its world premiere at this year’s Film4 FrightFest. And the film is kicking next year off with a bang, as the 2016 Slamdance Film Festival will host its North American premiere in January. Check out the trailer while we wait.

Synopsis:
Learning can be murder in writer/director Ruth Platt’s astonishingly bravura art-house horror, the no-holds-barred love child of Ben Wheatley, Harmony Korine, Ken Loach, and Fritz Lang. Fin and Joel are two teenage wasters running wild in an arid rural landscape. But their bad education is about to take a turn for the intellectual best as someone at the end of their tether has decided to teach both schoolboys a lesson they will never forget.

A dark, claustrophobic, and bloody coming of age love story with a shock final destination, this morally challenging chiller will shake your well-ordered world. 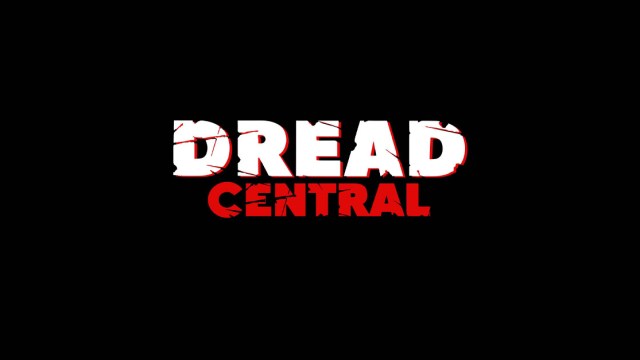