‘Halloween II’: The 1981 Sequel is a Worthy Follow Up that Didn’t Need to be Retconned

The sibling twist in the sequel to John Carpenter’s ‘Halloween’ made Michael Myers even more terrifying. Here’s why! 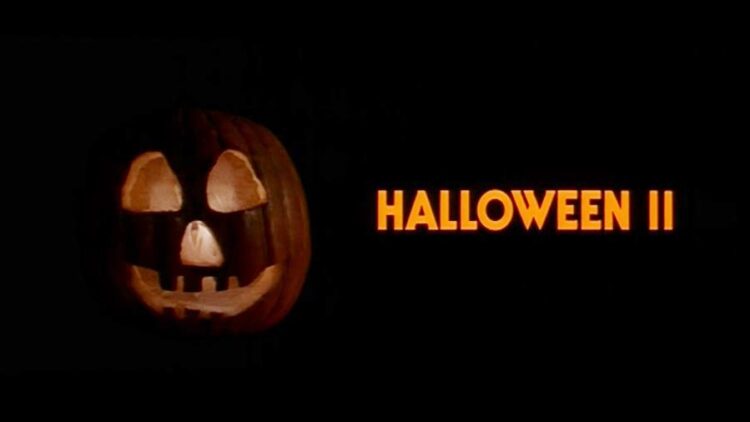 I am a massive fan of Halloween (2018). I find something new to love about it every time I revisit. With that said, my sole criticism is that I wish Halloween II  (which celebrates its 40th birthday this month) hadn’t been ret-conned in the new timeline. There is a strong case to be made as to why the rest of the series was too complex and disjointed. But the sibling twist introduced in Halloween II wasn’t without merit. That reveal lends insight into Michael’s hyper-fixation on Laurie. And removing it from the narrative in the new timeline isn’t a total win.

The erasure of the sibling storyline didn’t derail my enjoyment of Halloween (2018) and I still hold it in high regard. But I would be stoked if that piece of connective tissue hadn’t been severed.

Halloween II picks up immediately after the events of the 1978 original. We see Laurie Strode transported to the hospital for urgent medical care after her showdown with Michael Myers. But she quickly learns that Michael is hot on her trail; a hospital is not always a place of healing.

I recognize that screenwriters Jeff Fradley, Danny McBride, and David Gordon Green thought the sibling connection took some of Michael’s mystique away. And that’s an argument I’ve heard before. But I would counter that a madman hell-bent on killing his sister (and anyone else that comes along) is as, or more, terrifying than one that kills for no discernible reason. If Myers would proactively target his own flesh and blood, there is really nothing he isn’t capable of. Nothing is sacred to that kind of monster. As such, the sibling twist is a chilling narrative tool.

I would argue that more than taking away Myers’ mystique, the sibling storyline de-humanized him. He clearly has no need for human connection and even the bonds of family aren’t of any importance to him.

There’s still much to love about Halloween II regardless of where you stand on the second sequel being retconned in the recent series installments.

It’s unhindered by the need for a great deal of exposition or character development, it was free to hit the ground running. The original film did a masterful job of developing Strode’s character and giving the audience context on Myers’ pathology. So, the second installment is able to kick right into stalk-and-slash mode and spend the vast majority of its runtime terrifying its audience. And it does a commendable job of doing just that.

The flick makes great use of the claustrophobic hospital setting. It ratchets up the intensity inherent to the cat-and-mouse dynamic between Michael and Laurie. John Carpenter leans into the notion that hospitals are inherently frightening. He uses dimly lit corridors and dark, sterile-looking rooms to erase any sense of comfort or security. Accordingly, he puts the viewer on edge and likely instills a sense of dread in his audience.

Director Rick Rosenthal also includes multiple POV shots, similar to those the original is so well-known for. We see pieces of the film through Myers’ eyes as he embarks on his murderous rampage. The audience is, once again, forced to see through the eyes of the killer and the effect is eerie and unsettling. While the technique may not be work quite as effective as it was in the original, it still serves to unnerve this viewer.

In addition to great direction from Rosenthal, the film also boasts another standout performance from Jamie Lee Curtis. Laurie is cool under pressure, even when scared half to death. We see a brief display of vulnerability at times but she is otherwise stoic. Moreover, she never appears weak or like a helpless victim. Laurie continues to be the same resourceful heroine she was in the 1978 original.

In parting, allow me to reiterate that the sibling element revealed in Halloween II was a noteworthy turn of events that could have added an extra layer of terror to the retconned timeline in the latest series of films. But with that said, Halloween (2018) is pretty spectacular as it is.